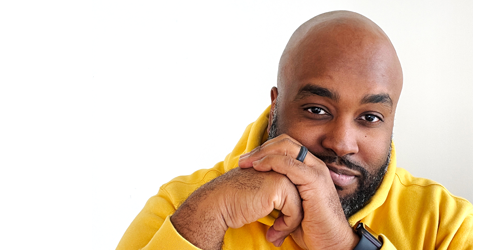 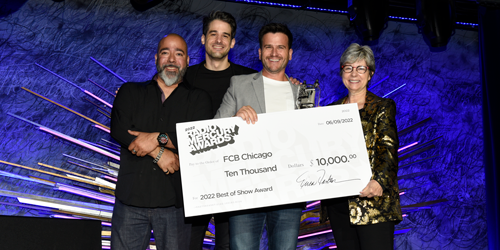 Winners at the 2022 Radio Mercury Awards were announced this evening at the 31stannual awards presentation held virtually and in-person at Sony Hall in New York. This year’s Best of Show award was presented to FCB Chicago for their Go RVing radio commercial. 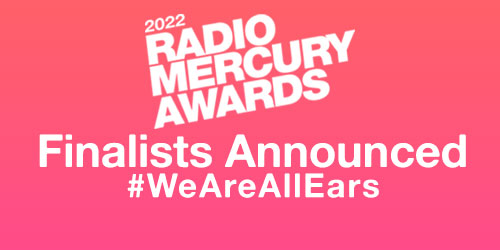